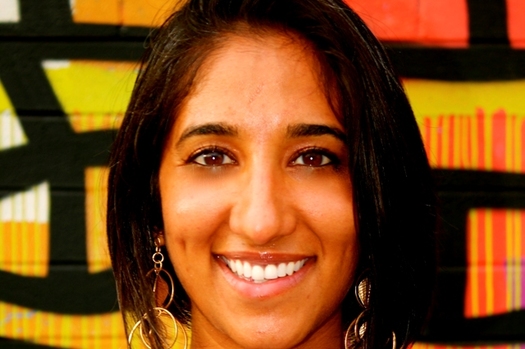 COLUMBUS, Ohio – The nation is at a turning point with a new push for unity, and some groups say changing our food system is one crucial step in addressing the divide.

Executive Director of the HEAL Food Alliance, Navina Khanna, said the combination of COVID-19, the climate crisis and political unrest has illuminated the food system’s vulnerability in times of crisis. And she explained that disinvestment from majority-Black neighborhoods, lack of access to land and weak labor laws have fueled inequalities.

“For many of our communities who are most negatively impacted by the food system, that’s been the case for hundreds of years,” said Khanna. “Black, Indigenous and other people of color have come under attack, and have been the ones who are most exploited within our food system over time.”

Khanna contended these divides cannot be bridged without first dismantling policies that put profits over people and the environment. The HEAL (Health, Environment, Agriculture, Labor) Food Alliance is promoting changes in the areas of health, environment, agriculture and labor that can support a crisis-proof food system.

“So, strengthening and enforcing antitrust laws,” said Khanna. “Right now, there are only four companies that control the meat industry, for example. And so, they’re the ones that are literally writing the rules around what happens to workers, what happens to the environment, what happens to farmers all along the way.”

Khanna encouraged consumers to hold the government accountable in ensuring all people have what they need. And also consider asking questions about where their food is coming from.

“Not everybody has the has the privilege to be able to just make choices with their dollars on where they’re spending their dollars,” said Khanna. “But we all can inform ourselves a little bit better about what kinds of choices we are making, and push for ecological practices that are actually going to sustain us into the future.”

Khanna will speak more about the movement for food systems change as keynote speaker at the Ohio Ecological Food and Farm Association’s 42nd annual conference. The online event runs February 10 to the 15. Register online at ‘oeffa.org.’