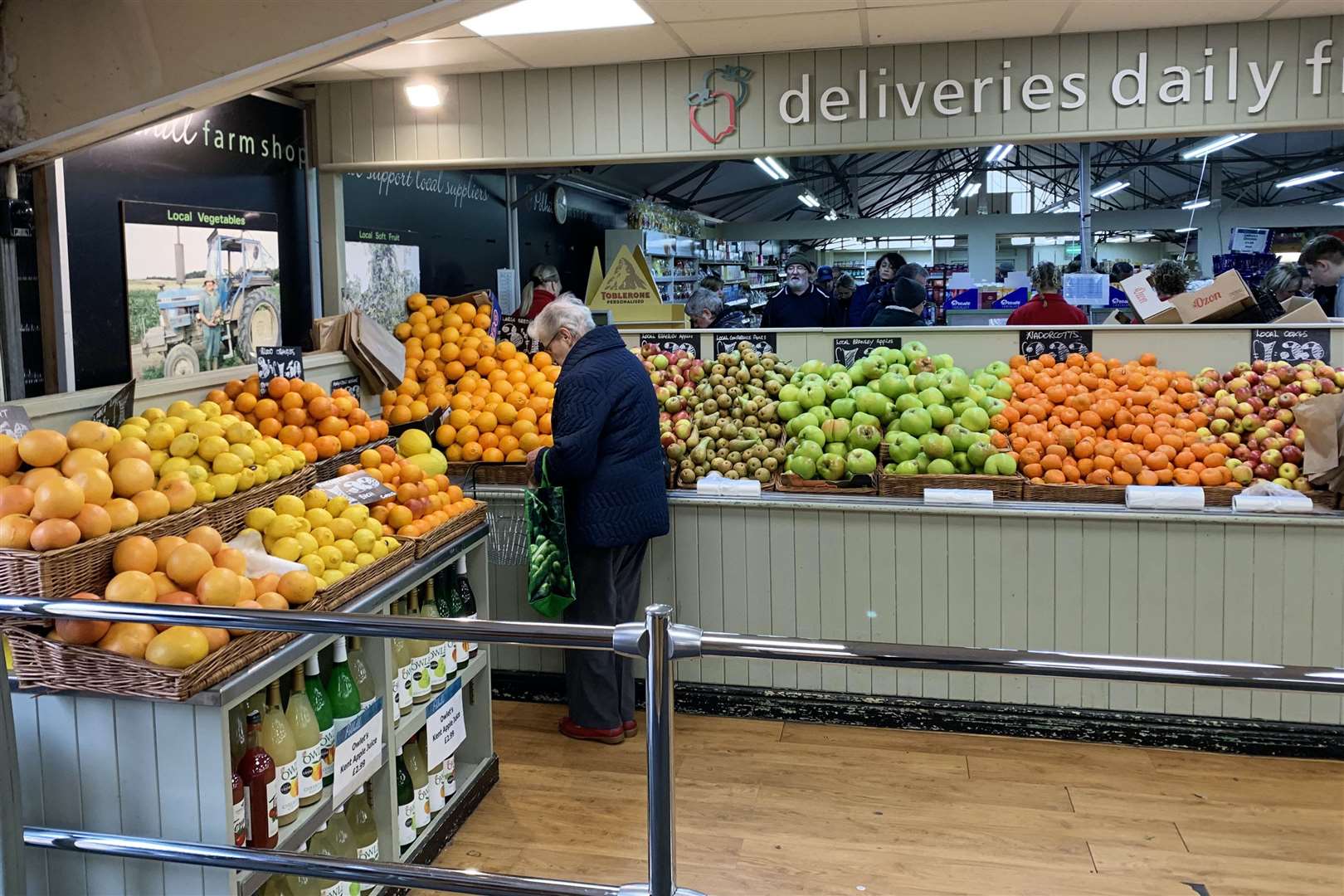 The study by the University of East Anglia suggests that young people, women and those who are overweight were most likely to adopt unhealthy behaviours.

More than 1,000 participants signed up to a daily lifestyle survey in April last year and answered questions for three months.

Analysis indicated that people drank more alcohol in total, with women consuming it more frequently but men drinking in greater quantities per occasion.

People ate on average one portion less of fruit and veg per day during the lockdown, the study indicated.

Dr Felix Naughton, of the UEA School of Health Sciences, said: “We found that participants were doing significantly less exercise.

“We found that those groups most at risk of Covid-19 were undertaking the least activity.

“We know that exercise helps improve immune function and could contribute to an increase in deconditioning and functional decline, particularly among older people – so the fact that those who are most at risk of being severely affected by Covid-19 were doing the least exercise is a worry.

“We recognise that social distancing and shielding can make exercise more difficult, so finding ways around this is important.”

“It’s not surprising that restrictions on movement outside the house and difficulty getting groceries in the early days of lockdown may have led to a less healthy lifestyle for many.

“It is critical now that we reflect on these changes so that we can advise people of how best to protect their health for any future lockdowns.”

– The study, Health Behaviour Change During The UK Covid-19 Lockdown: Findings From The First Wave Of The C-19 Health Behaviour And Wellbeing Daily Tracker Study, is published in the British Journal of Health Psychology.