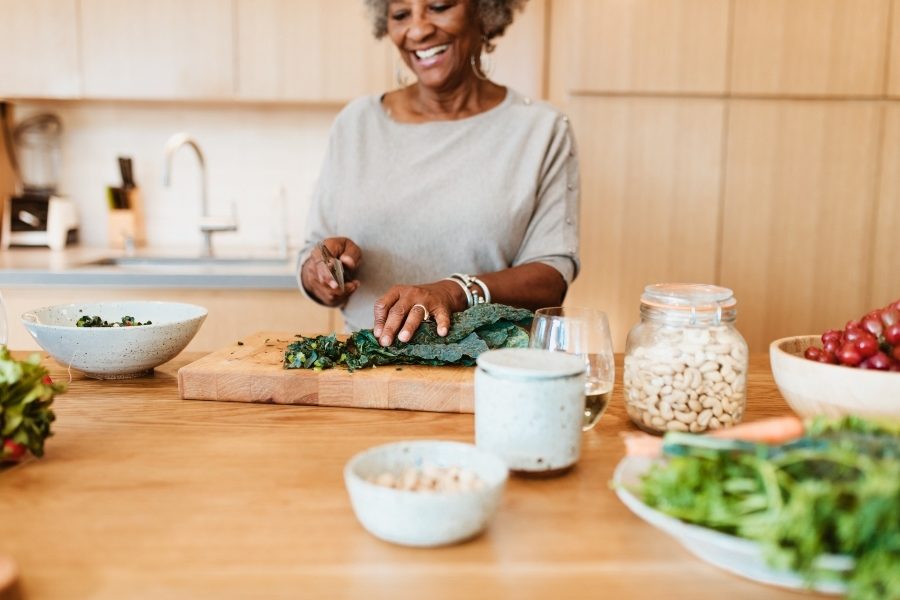 A new study conducted by researchers from the University of Otago highlighted three ways that consumers can boost their mental health: getting quality sleep, exercising, and eating more raw fruits and vegetables.

The researchers learned that young people who prioritized these three key areas were more likely to have better overall mental well-being, and they also reduced their likelihood of developing depression-related symptoms.

“Sleep, physical activity, and a healthy diet can be thought of as three pillars of health, which could contribute to promoting optimal well-being among young adults, a population where the prevalence of mental disorders is high and well-being is suboptimal,” said researcher Shay-Ruby Wickham.

To understand how adopting these three healthy habits can improve consumers’ mental health and wellness, the researchers analyzed survey responses from over 1,100 young adults in the U.S. and New Zealand. Participants answered questions about their mental health, diets, exercise routines, and typical sleeping habits.

The researchers learned that participants who excelled in all three areas — physical activity, healthy eating, and quality sleep — had the best mental health outcomes. While the study revealed that all three of these factors are key to overall wellness, the researchers explained that sleep played the biggest role in the participants’ mental health.

While many consumers might think that sleeping for as long as possible would yield the best outcomes, the study found that quality sleep is more important for mental wellness than the length of time sleeping. According to the findings, sleeping eight hours per night was associated with the greatest well-being, while sleeping for roughly 10 hours was linked with lower depression-related symptoms.

“This is surprising because sleep recommendations predominantly focus on quantity rather than quality,” said Wickham. “While we did see that both too little sleep — less than eight hours — and too much sleep — more than 12 hours — were associated with higher depressive symptoms and lower well-being, sleep quality significantly outranked sleep quantity in predicting mental health and well-being.”

Participants’ diets were the second most important factor in improving mental health. The researchers learned that, similar to sleeping, eating either too many or too few fruits and vegetables were linked with poorer mental health outcomes; however, participants who had roughly five servings of raw fruits and vegetables each day reported having the greatest well-being.

While the researchers plan to do more work in this area, these findings provide helpful information on how young people can make healthier choices that lead to better mental health and overall mental wellness.

“We didn’t manipulate sleep, activity, or diet to test their changes on mental health and well-being,” said Wickham. “Other research has done that and has found positive benefits. Our research suggests that a ‘whole health’ intervention prioritizing sleep, exercise, and fruit and vegetable intake together, could be the next logical step in this research.”