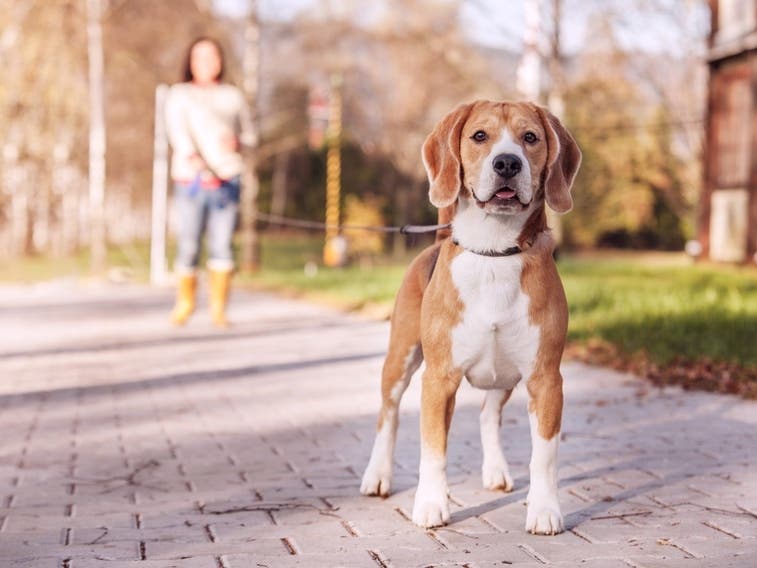 EAST PROVIDENCE, RI — The Rhode Island Department Of Health (RIDOH) is warning pet owners of a dog and cat food recall from Midwestern Pet Foods, Inc. after the company found high levels of Aflatoxin in some of its products.

RIDOH said in a news release Thursday that certain lots of Sportsmix dog and cat food, distributed nationally online and in stores, were found to contain levels of the toxin that exceed acceptable limits.

“Aflatoxin is a toxin produced by the mold Aspergillus flavus, which can grow on corn and other grains used as ingredients in pet food,” said