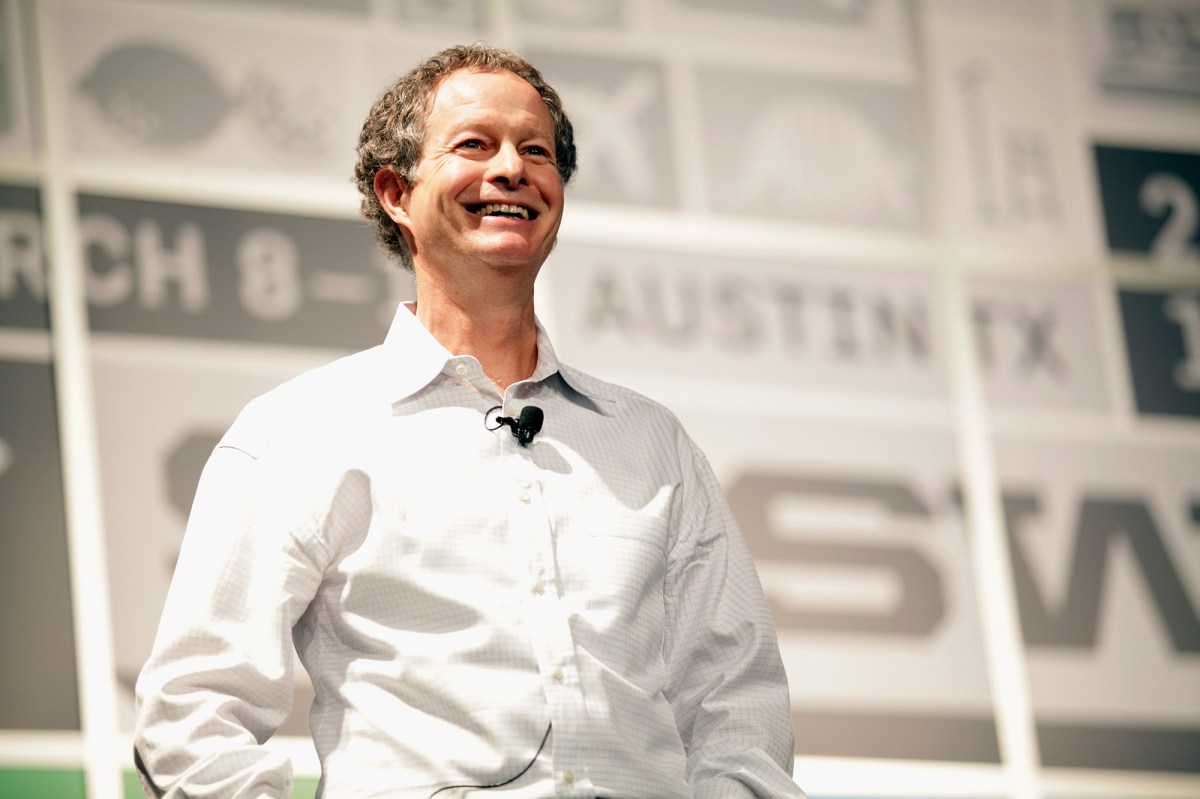 An apple a day really does keep the doctor away, according to Whole Foods CEO John Mackey.

He’s drawing criticism from the medical community and Twitter pundits alike after telling listeners of Freakonomics Radio that Americans just wouldn’t need comprehensive health care — if only they ate better.

“I mean, honestly, we talk about health care. The best solution is not to need health care,” said Mackey, in the Nov. 4 interview with Freakonomics host Stephen Dubner that’s going viral Tuesday after being reported by CNBC.

“The best solution is to change the way people eat, the way they live, the lifestyle and diet,” he continued.

The nation’s leading organic grocer concluded “there’s no reason why people shouldn’t be healthy and have a longer health span.”

“A bunch of drugs is not going to solve the problem,” Mackey also claimed — unless, of course, someone is suffering from any number of health concerns that “have absolutely nothing at all to do with healthy eating,” said Dr. John Whyte, chief medical officer at WebMD, “including accidents, trauma, mental health issues, congenital disorders and the effects of aging, among many others.”

Whyte, also a practicing physician based in DC, told The Post that top-notch nutrition is “an important component of good health” with the power to “reverse or reduce the impact of disease.” However, he added, “healthy eating can never replace the need for comprehensive health care.”

“Disease and illness can unfortunately occur even when we take care of ourselves and maintain healthy habits,” said Whyte.

In fact, of the top 10 leading causes of death in the US, according to the Centers for Disease Control and Prevention, four of them — heart disease, stroke, diabetes and kidney disease — can be associated with one’s food habits. That leaves other major killers, including influenza and pneumonia, Alzheimer’s disease, respiratory diseases, cancers and, of course, unintentional injuries, as other primary causes of clinical turmoil which may likely have nothing to do with how a person eats.

Whyte also took umbrage with Mackey’s shortsighted approach: “In health care, we never blame a patient, and we’re not about to start.”

Much of the Twitterverse seemed to agree.

One social-media user commented, “That’s rich people talk. You get to poorer communities where obesity is rampant & those folks are lucky to have access to any grocery store & sure as hell won’t be getting a Whole Foods ever. Mackey should put Amazon’s money to good use & get fresh foods to those people.”

Another chimed in, “1) it’s expensive and time consuming to eat well. Something that lower income people can’t do. 2) WE ALL NEED HEALTH CARE REGARDLESS OF HOW WE EAT!”

This isn’t the first time Mackey stuck his neck out in the spirit (he’s a supermarket CEO, after all) of healthy eating. In 2009 he submitted a column to the Wall Street Journal, “The Whole Foods Alternative to ObamaCare,” in which he encouraged readers to not rely on the government to manage health care in the US.

“This begins with the realization that every American adult is responsible for his or her own health,” Mackey wrote. “We should take that responsibility very seriously and use our freedom to make wise lifestyle choices that will protect our health.”

The Whole Foods boss announced last year that part-time employees working 30 hours or less per week would no longer be included in the company-sponsored health care plan.

Meanwhile, six Whole Foods employees in New York City recently tested positive for COVID-19 — yet another deadly disease with no regard to victims’ diet.